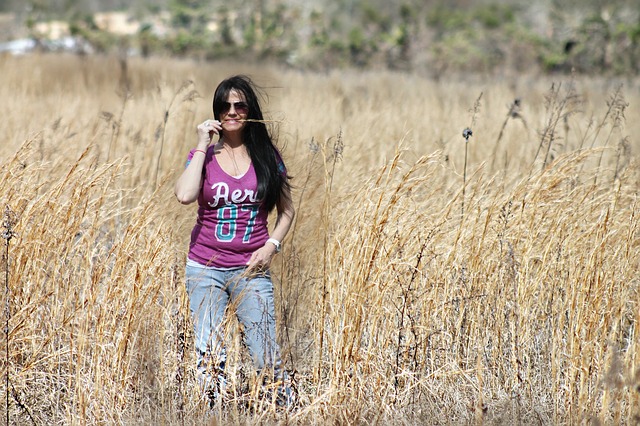 Summary:
If you are fascinated by the life of Secretary of State Condoleeza Rice, then Antonia Felix’s book about Dr. Rice will certainly appeal to you.

Article Body:
I had the satisfaction the other day of having finished a book. Yes, you would think that those of us who write for a living would be great readers. Some of us are, some of us aren’t. I probably am fairly well read overall, but that covers magazines, newspapers, articles, and the like for the most part…especially if they can be found online!

My wife picked up a book for me this past Christmas and she hit it right on the mark — Condi: The Condoleeza Rice Story. Written by Antonia Felix, the book traces the remarkable life of now Secretary of State Condoleeza Rice from her days living in highly segregated Birmingham, Alabama during the 1950s and 1960s through her years as an academic scholar, college professor, and university provost, all the way up to her present work with the Bush Administration. Written in 2003, the book still has Condi as National Security Advisor to the president, but in 2004 Condi replaced Colin Powell as the Secretary of State.

The book delves into Condi’s life and doesn’t hold back on much. No, not much to criticize about this consummate overachiever, rather plenty of praise for a role model who has triumphed in the face of overwhelming odds, let alone overwhelming adversity.

Condi is not just a leading scholar, but she is an expert in Soviet {Russian} affairs, an accomplished pianist, and an avid football fan. Driven? Oh, yes! But, not in the “possessed” or “obsessed” sense of the word. As a black woman working in a mostly white male environment Condi has established herself on her terms and not on someone else’s. “Twice as good” was the mantra passed down to Condi by her parents who believed that black children had to do everything twice as well as white children in order to be considered equal in a segregated society.

I won’t give all the details of the book away, but there are some highly interesting aspects about Condi that some people probably just don’t know. Personally, I don’t think Condi will run for president on the Republican ticket in 2008 as some desire — instead, she aspires to be president of the NFL — but whatever Condi chooses to do beyond her time working with President Bush will more than likely include breaking new ground and setting the trend for all who come behind her.